Mitchel Jason Zelman is an E&S broker with a passion for business. He also currently owns Noodle Station, a fast-casual Asian restaurant. Noodle Station encompasses the love of ramen, fresh produce, and quality proteins to bring its patrons a quality bowl of goodness.

After graduation, he went on to join a wholesale insurance brokerage in 2003, where he became a vital industry player. He created a team capable of handling a wide variety of property and casualty placements by building long-lasting relationships with retail agents and insurance company underwriters.

Mitch successfully managed a large and diverse book of business by developing solutions for complicated risks. He is known for his innovative approach to problem-solving, and his ability to create connections with agents and carriers. Due to these admirable qualities, Mitchel quickly became a mentor to new talent entering the industry. 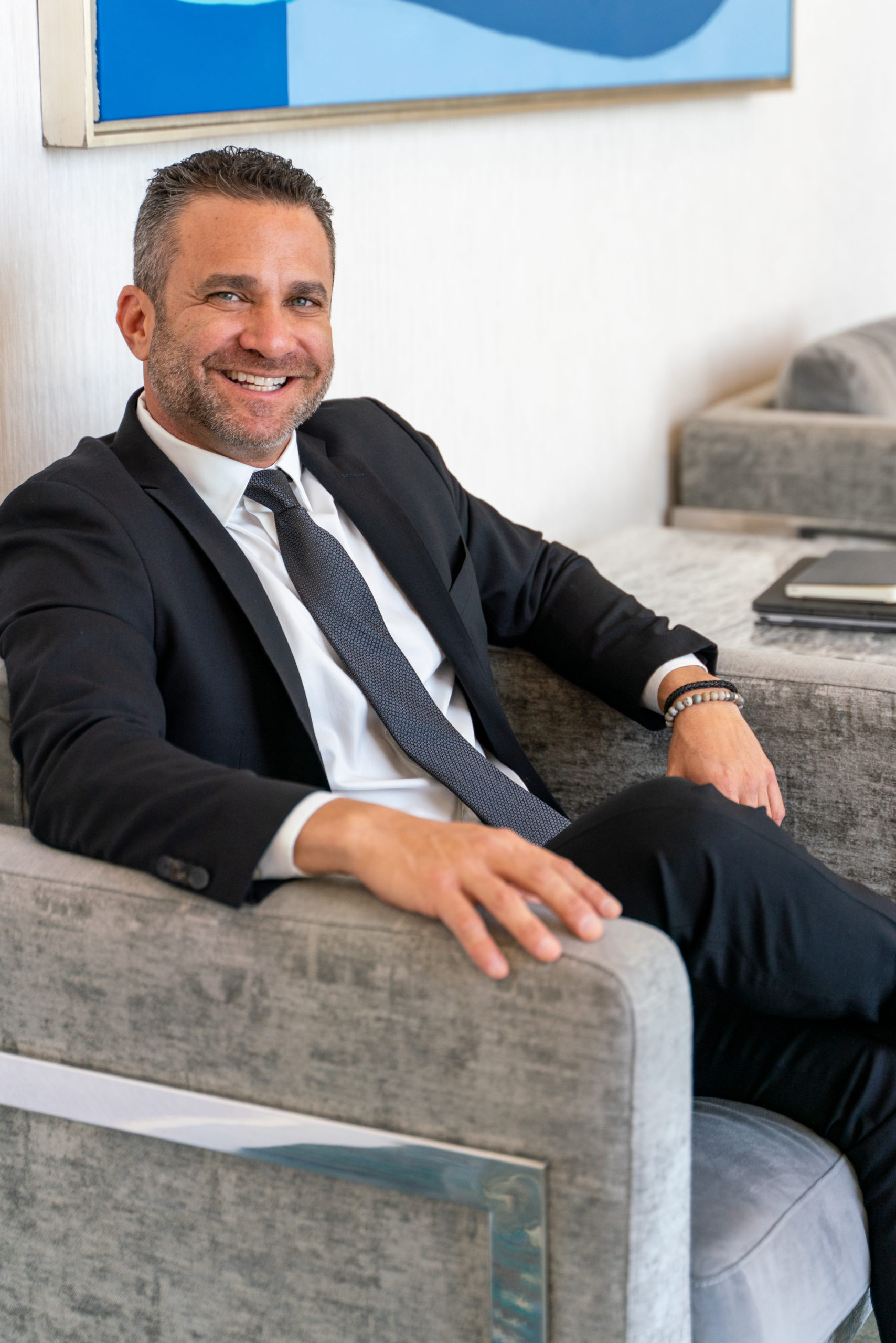 Mitchel Jason Zelman resides in Boca Raton, Florida, and is originally from Parkland, FL. He’s a supporter of the Children’s Tumor Foundation and the Angelman Syndrome Foundation. He has participated in events that have helped raise funds and awareness to improve the health of individuals and families affected by Neurofibromatosis and Angelman Syndrome.

Mitch is also very involved in his local community and has participated in raising funds for the SOS Foundation, and serves as the Chairman of the Fishing Committee at the Lighthouse Point Yacht Club. He is also an avid supporter of ocean conservation and clean-up.

Mitch Zelman has multiple interests and hobbies. Beyond working as an E&S property broker, he is also a triathlete and has previously participated in the Ironman competitions.

Another aspect of his hobbies and interests is fishing and spearfishing. He caught one of the largest Wahoo off Harbor Island Bahamas in 2021. Mitchel wishes to continue to invest more of himself through mentorship and grow a team that’s ready to rise to the challenges of a rapidly growing and evolving market.

Reach out to us to request a consultation.